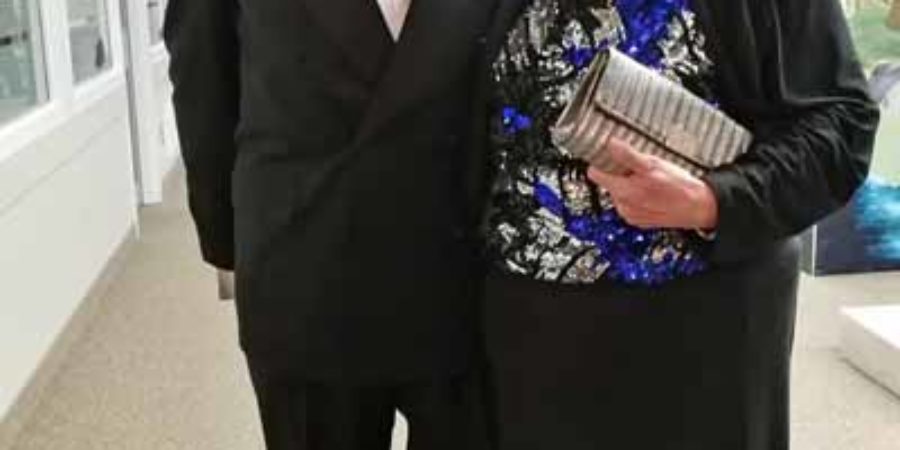 Our newest parish members April and Peter Forsberg attended a murder mystery Saturday evening October 28, 2017 held at the Cultural Centre in Beamsville. The theme was a 1940s-era soiree. In the photo above, Peter was dressed as William Kew who owned a carriage building business in 1860 which he sold ten years later. April was dressed as Ida Moyer, Vineland’s first Post Mistress. They reported that they had a lot of fun and wanted to share the photo with everyone.

We're currently offline. Send us an email and we'll get back to you, asap.